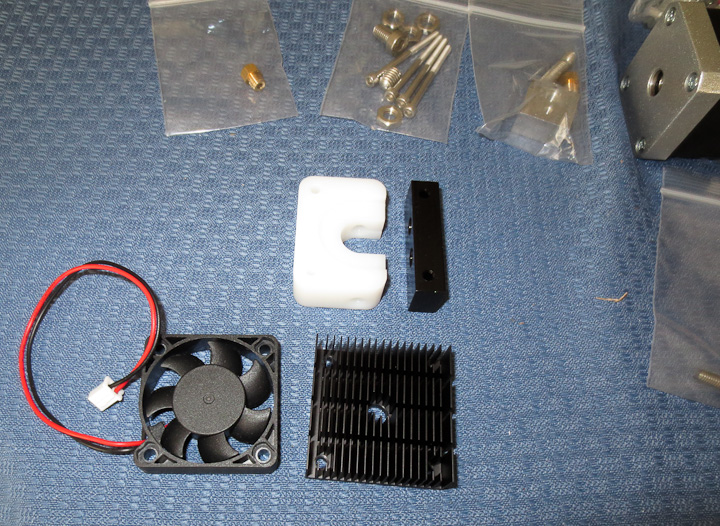 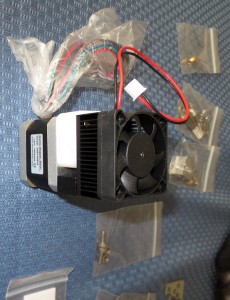 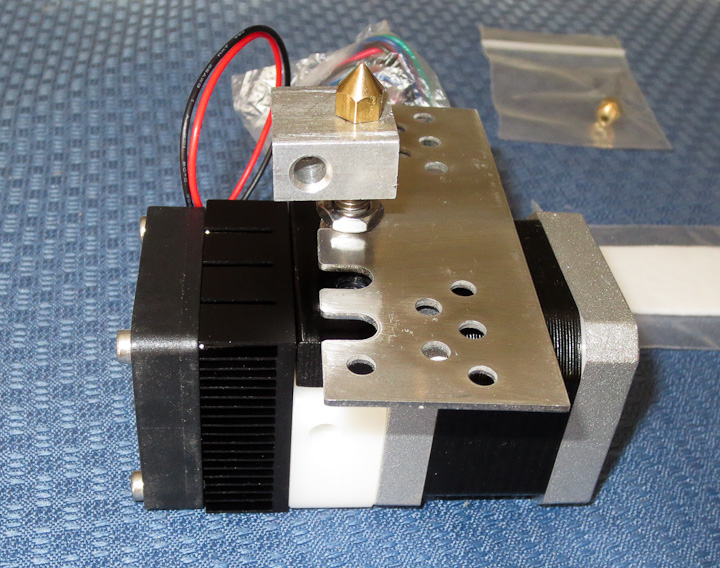 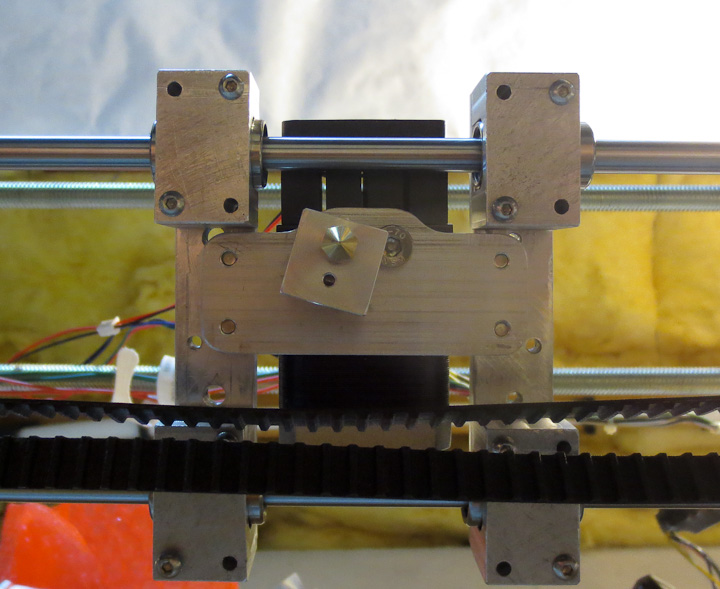 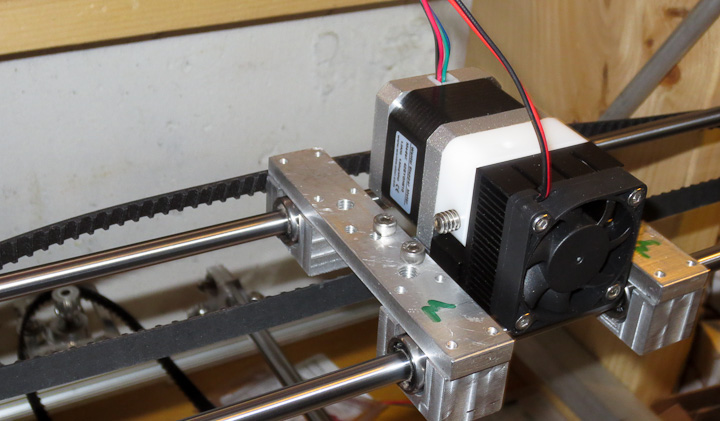 4 thoughts on “Assembly and evaluation of the QU-BD MBE 1.75mm Filament Extruder for 3D printers”