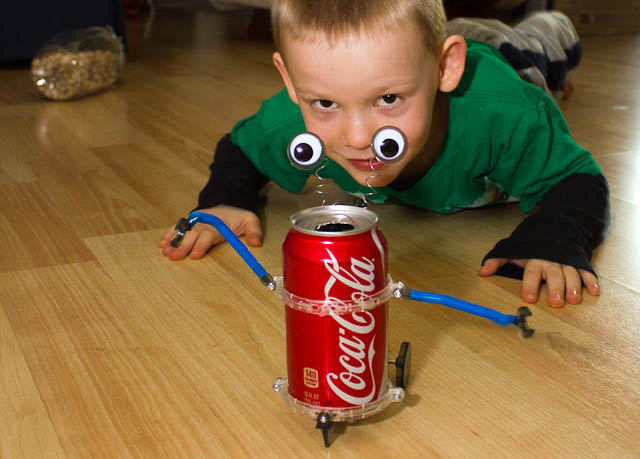 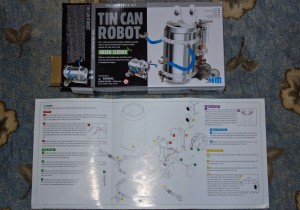 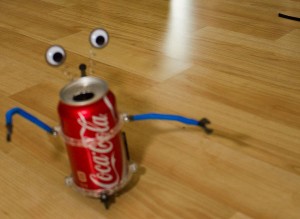 One thought on “What defines a robot? The Tin Can Robot build”