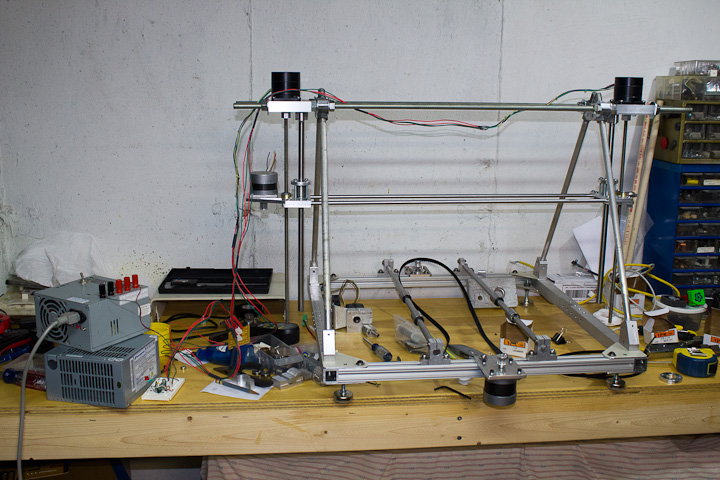 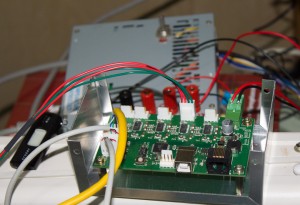 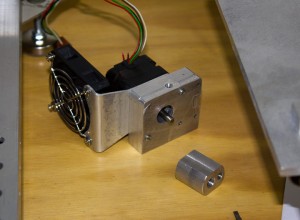 One thought on “My RepRap based 3D printer”